There’s a brand new restaurant at the newly opened Brickell City Centre, and it’s called Luke’s Lobster! Luke’s Lobster grand opening took place on December 5th at Brickell City Centre, and is now ready for business. If you’re looking for a restaurant that serves delicious lobster rolls in Miami, I’ve got the place for you.  Hailed as the “best lobster roll” in New York city and the country, it is exciting to have this addition to the Miami food scene.

Luke’s Lobster is a cozy seafood shack and prides itself on handpicking their lobster directly from lobstermen on the dock. The NYC-based lobster roll shack serves seafood fresh, simple, and absolutely delicious.

I wanted to get a taste for different types of rolls served, so I opted for Luke’s Trio: 1/2 lobster roll, 1/2 crab roll, and 1/2 shrimp roll with sides of coleslaw, lobster bisque and clam chowder. To wash things down, I enjoyed a very refreshing Mexicane Cola. While all three rolls were fresh and tasty, of the tree lobster rolls, my Oh My God moment was between the lobster roll and shrimp roll.

I really enjoyed the smooth, and also well-seasoned lobster bisque, with surprise bites of lobster meat.

The New England Clam Chowder was just as you’d expect: hot, creamy, comfort food. I’ll definitely be back to Luke’s Lobster, sooner, rather than later.

After a bellyful of lobster rolls, lobster bisque, clam chowder, and mexicane cola, I explored some of Brickell City Centre!

Until next time…Thanks for stopping by!

*This post was done in collaboration with Luke’s Lobster* 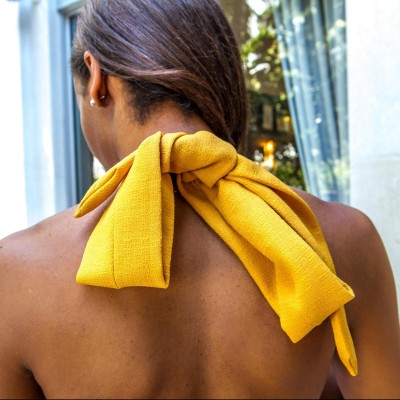 WELCOME TO MY BLOG

Hi! Welcome to my online diary of my love for fashion, food, travel, & life in Miami. Make yourself at home. Take a look around, and I hope to see you often. Let's stay in touch on your favorite social network or email. Talk soon! X
Read More
Facebook Twitter Instagram Pinterest Bloglovin'

Where I Love To Shop 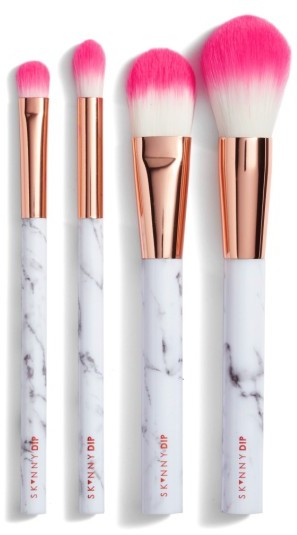 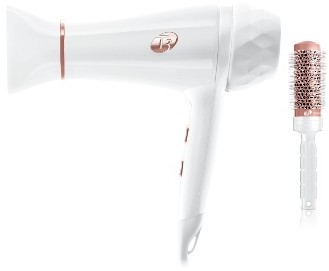 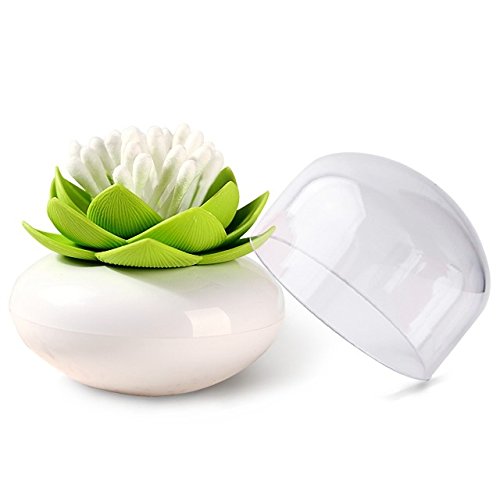